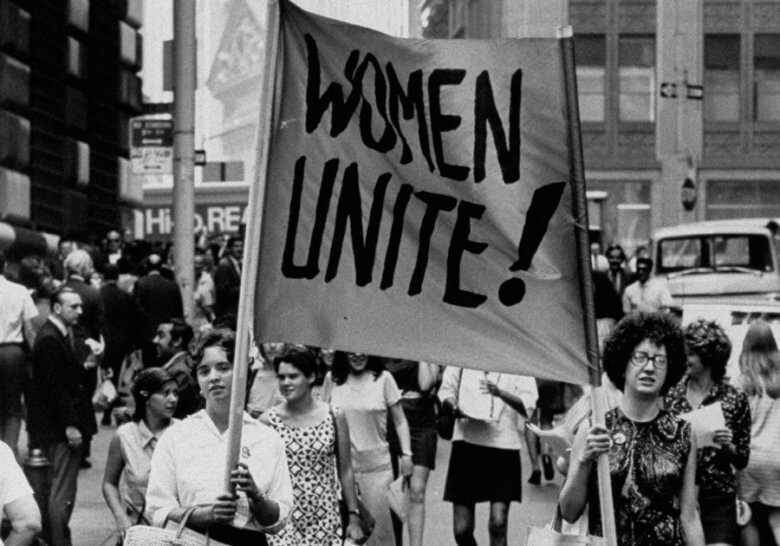 All categories we have explored are connected! (race, class, nature and gender) The issues don’t exist as separate experiences. This has become clear in our 4th week of exploring these categories. We should touch on this fact in our final presentations.

We first looked at the difference between sex and gender:

sex, being the biological difference between men and women. and

gender being a social construct, in people’s perception, people’s experience of themselves. These are the accepted rules and traditions; social norms.

I then read this article about social norms, from ICON magazine:

How does gender relate to design?

Commodities = objects bought and sold as part of the global, capitalist system. Has a price/ an exchange value.

Toys “used to police the training of the young into assuming the ‘correct’ gender.”

(Not natural but historical.)

This perpetuates a divided and rigid society. It might be profitable to keep things divided?

Pink objects or women’s jeans cost more than men’s objects. It’s not rational- it doesn’t cost more to colour something pink.(It’s not to do with the quality of the object.)

Gender division = profitable. It allows them to over-price objects- particularly pink e.g. Bic biros for women. Not natural but social. (not just about colours)

The Fawcett Society is a membership charity in the United Kingdom which campaigns for women’s rights. The organisation dates back to 1866, when Millicent Garrett Fawcett dedicated her life to the peaceful campaign for women’s suffrage.

There are now gender neutral collections from different companies, this wasn’t around 5 years ago for example.

JCPenney is joining the ranks of other retailers, including Gap and Pacsun, in building out more inclusive fashion lines. The growing trend among major retailers shows the category is becoming more mainstream.

Similarly, Eric Archibald, creative director of streetwear brand Diplomacy, told Modern Retail that major apparel retailers launching gender neutral lines was a long time coming. Brands are launching these new lines because more consumers are expecting these types of items. At the end of the day, he said, “it’s all about the money.”

Beyond joining a global style trend, Archibald said there were “obvious benefits” to developing gender neutral lines. “For instance, you’re only creating one collection, so development costs are going to be lower than if you were designing multiple, more gender-specific collections.”

Explain why and how the objects bear a gender connotation. (Not only colour, but other features too.)

Looking at women’s bikes, they are mainly pastel coloured, sometimes with white wheels, have a lowered cross bar and are sold with an attached basket. Men’s bikes are bolder in colour, have black wheels, a straight across cross bar and no baskets in sight.

The designers expect the woman to need a basket. Perhaps for shopping, a handbag or a small dog (as seen in one advert).Maybe a woman would want the colours of the bike to match her outfit. The implication is that women are expected to be fashion- conscious and men to be practical.

As for the crossbar, something I’ve often wondered about, a quick google search gave me this explanation. The crossbar provides extra strength to the bike’s structure. Why would only men need this extra structure? Does this imply that men are heavier than women? This isn’t always the case. The lowered cross bar historically was made for women, due to the wearing of skirts and dresses. Women wouldn’t need to raise their leg as high and so risk being indecent.

The question is, why does the women’s style of bike remain the norm in the present day when women often wear trousers? How high you can comfortably raise your leg is not dependent on your gender but on the individual’s flexibility. To me, it seems like tradition and accepted norms keeps these designs in place.

Razors do the same job: remove hair. But the designs for men’s and women’s razors are noticeably different. The men’s razor looks more robust and stronger physically. The colours reflect masculinity. The part you hold is heavier, but this isn’t necessary for the shaving process The shape and metallic colour of the razor overall,  implies sharpness and strength in tackling hair. This is to appeal to a masculine straight-forward approach. The women’s razor has a light-weight handle and rounder, curved shape. The pastel colours express a pleasant shaving process that is gentle for the skin.

Suffragettes were the first feminists. They were fighting for the women’s right to vote. This was in the 19th century. The suffragettes were middle class, white and educated. Because of this, their movement did not include all women.

Switzerland was the last European country to allow women to vote.

The issues they were campaigning about was :

Class-wise, this movement included women from a different demographic. (Broader groups of women not only well dressed bourgeois women.)

In the 1970s, feminists began to fight for the right to abortion.

They were questioning housework for the first time. Linocut illustrations were used for these campaigns. In this era, women didn’t get pensions or help from welfare. They were dependent on their husbands, so in a way, marriage for a woman, could be seen as a form of slavery.

In the mid 1990’s, the movement was explosive. They celebrated the differences across race, class and sexual orientation. It wasn’t a mass/widespread movement, but an academic discourse, involving artists and underground scenes- transgressing traditional representations. The feminists expressed androgynous femininity and gender bending, as seen in the photography by Nan Goldin.

Nan Goldin’s “The Ballad of Sexual Dependency” (1986) was Goldin’s first book and remains her best known, a benchmark for photographers who believe, as she does, in the narrative of the self, the private and public exhibition we call “being.” In the hundred and twenty-seven images that make up the volume proper, we watch as relationships between men and women, men and men, women and women, and women and themselves play out in bedrooms, bars, pensiones, bordellos, automobiles, and beaches in Provincetown, Boston, New York, Berlin, and Mexico—the places where Goldin, who left home at fourteen, lived as she recorded her life and the lives of her friends.

“Separating feminist history into waves, ignores the invisible struggles that haven’t been recorded.” e.g. the women from Suffragette movement had slaves who would have been women of colour. This history must also be written.

Women living under colonial rule had different struggles than the 1st wave feminists had.

Black women in Britain: Organisation of Women of Asian and African Descent

‘The rise of Black feminism in the UK can be traced to Black women migrants from the Caribbean, Africa and the Indian subcontinent, who came to Britain after World War II. The emergence of the Black Women’s movement had its roots in post-colonial activism and the Civil Rights struggles of the 1960s and 1970s. It sought to give voice to the specific issues that affected them including race, gender, class and sexuality, and how they intersect.’

‘The focus of OWAAD’s campaigns centred around health, education, employment, immigration policy and the police. Their newsletter, FOWAAD!, was used to communicate with larger numbers of Black women across the UK.’

‘Kimberlé W. Crenshaw is a pioneering scholar and writer on civil rights, critical race theory, Black feminist legal theory, and race, racism and the law. In addition to her position at Columbia Law School, she is a Distinguished Professor of Law at the University of California, Los Angeles.’

Identifies multiple factors of advantage and disadvantage e.g. one category not represented in the workplace. Black women not treated as well as white women or black men. Look at cases through the lens of more than one category e.g. caste, disability, gender, class, when we judge cases of discrimination.

Movements are not all good or bad. They can have progressive elements and problematic elements.

Defunding of the welfare state. Benefits some demographics.

‘inequality’ is a state that can be overcome (a matter of will) without overhauling the system.

Ivanka Trump Women who work is an example of this. (being an entrepreneur- ideology of self-empowering.)

Identify a contemporary ad which is gender biased. How would I amend it?

Print it and use a pen to indicate where I would intervene.

It could be a still from a video or a poster image.